Giving our Young Children a Secure Base of Love 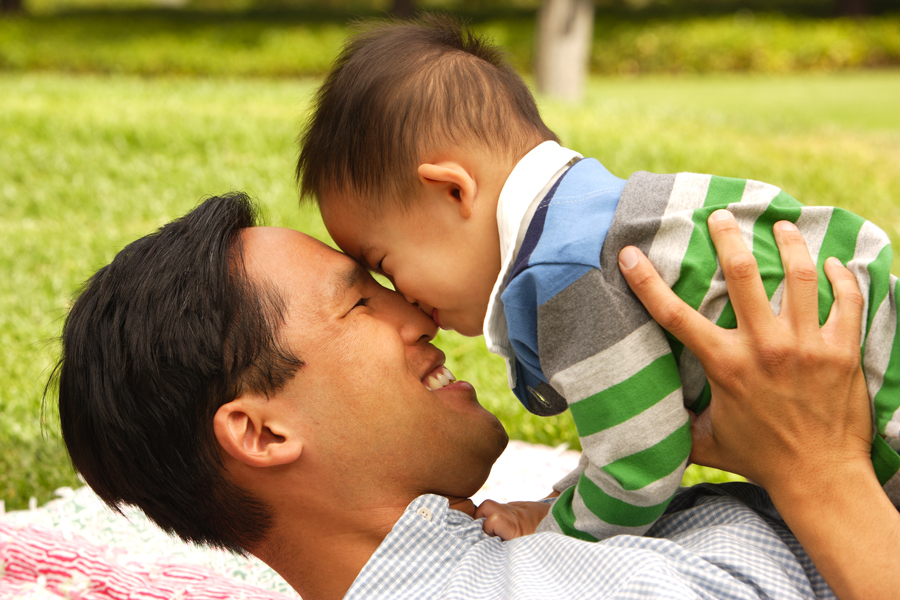 Giving our Young Children a Secure Base of Love

An important concept in attachment theory is the idea of the secure base (Bowlby, 1988). According to Bowlby, when parents provide a secure base, their children have more confidence to explore the environment; they become more independent. The secure base involves two intertwined components: 1) a secure base from which a child can explore, and 2) a haven of safety the child can come back to in times of distress.

In the secure base script, the child experiences a distressing event. Following this, he seeks and receives comfort and care from an available attachment figure. This figure (stepmom, Dad, grandpa, daycare provider) provides comfort until the child is ready to resume exploration. Let’s see how this might play out.

Three-year old Justine is playing at the park. Mom is on a bench nearby. She is on her phone, but she is watching and available. A man with a large dog comes into the play area. The large dog comes up to Justine and growls at her. Justine starts crying in fear and runs to Mom. In this ideal scenario:

Mom (picking Justine up): Oh, wow! What a big dog! That was scary! (Mom labels the emotion, speaking calmly and soothingly).

Justine continues to cry and hold onto Mom.

Mom (continuing to hug and hold Justine): Mommy is here. I love you. I’m right here. You will be okay. (this may continue for several minutes while Justin and Mom hug each other tightly and Justin experiences comfort and care.)

Eventually, after some minutes go by, Justine’s crying subsides and her body relaxes.

Mom: Are you ready to go back out and play again? (If Justine isn’t ready, Mom continues to hold her close. If she is ready, Mom responds.)

Mom: That’s my big girl. I love you and I am right here. 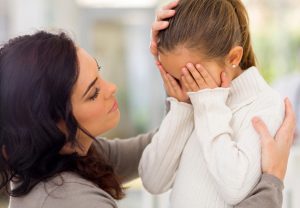 Mom: (distractedly looking up from her phone and patting Justine on the shoulder) You’ll be okay. You are a big girl. Shake it off. The dog is gone now. Go back out there. It’s fine. (Mom returns to her phone, even though Justine still clearly needs comforting. Eventually, discouraged, she wanders timidly back to the playground, still afraid of the dog. Or, in the alternative, she fearfully clings to mom, stopping the healthy and fun play that she was engaged in.)

In Scenario 2, Justine has not been allowed to process her emotions. Mom has shut them down and stifled full emotional expression. After this and other similar episodes, Justine “toughens up.” She stops coming to her mother for comfort because she’s learned that she won’t provide the response she needs.

Mom prides herself in raising a “tough girl.” What Mom doesn’t realize is that now, Justine has a diminished capacity to feel empathy for others. This will eventually impact her social skills, as she finds it harder to make friends because she is emotionally walled off. She is not able to feel adequate empathy for others, which is at the heart of socioemotional skills. As an adult, she may lack the necessary socioemotional skills to function well on teams at work; this can contribute to difficulty holding down jobs.

Mom (picking Justine up and gasping) My poor baby!! Oh no!! That was so awful! That terrible dog! That was super scary!! Mommy will make sure that bad dog doesn’t come near you again! Oh no!! This is so bad!!

In scenario 3, Mom overreacts. She makes a scary situation worse by becoming dramatic and losing her cool. Now she is part of the problem! Justine learns to be something of a “drama queen” herself, overreacting to normal incidences and becoming fearful and clingy.

It is ideal for the caregiver using the secure base script to be warm, loving, and calm. In Scenario 1, Mom was loving and empathetic, remaining calm and in control. She spoke in a low, soothing voice. She let Justine have as much time as she needed to process her emotions through allowing her to let them out until she was satisfied. This was just what Justine needed to experience so she could eventually learn to regulate her own emotions and, in turn, be empathetic toward others.

Research has conclusively shown that if parents are loving, sensitive, responsive, and consistent in using the secure base script, their children are more successful over their lifetimes. They grow into adults who are more secure, resilient, independent, empathetic, compassionate, and less anxious, than those raised by unresponsive parents. 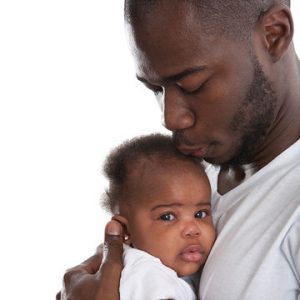 What is striking about the studies put together is that the parents who are not attached to their children are not necessarily abusive people. They have not been shown to actually harm or physically abuse their young children. These unattached caregivers are simply nonresponsive; they allow babies to cry unattended, and they don’t respond quickly or show much warmth to their little ones. How often are these caregivers attached to their phones and thus distracted from meeting their small children’s needs? It is alarming to think that ignoring our babies in favor of our phones can produce an adult who has a lifetime of emotional problems.

Personally, I love my phone and can’t live without it. I am as or more addicted to my phone than the next person, so I’m not scolding anyone. But I have a deep concern that just claws at me on a regular basis, especially as a speech-language pathologist. I so often see children trying to get their parents’ attention, but the parents are on their phones and ignoring their children.

I was in Las Vegas last year speaking for an international conference. Sitting eating my lunch at Denny’s, I saw a little boy (around 2 years old) with his parents; they were both on their phones. The boy’s paper and crayons dropped onto the floor, and he repeatedly tried to get his mother’s attention to retrieve them. I watched in fascination and horror as finally, about the eighth time the child tried to get mom’s attention, she absently glanced over at him. “Oh, it’ll be okay,” she said, waving her hand dismissively, and went right back to her phone. The parents chatted with each other, paid the bill, and left about 10 minutes later. The crayons and paper remained on the floor.

√ Provide a secure base for your child. Encourage him to explore.

√ If he experiences a distressing event, provide him with a safe haven with an empathetic, reliable adult who comforts him.

√ We need to make sure we aren’t neglecting our children in favor of our phones! This can lead eventually to delayed language and behavior problems.